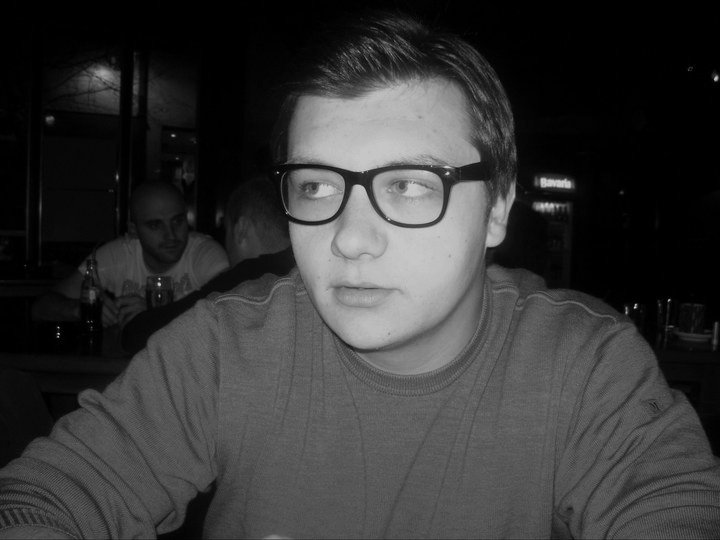 I started as a correspondent for youth magazine “Karike”. After only two of my articles that were published, I got the invitation to join the newsroom. At that time the magazine was published as an edition the oldest daily newspapers in BiH “Oslobodjenje”. As I moved forward with quality and quantity of work, in less than two years I became Editor in Chief. That is also my current position and the magazine itself is now published independently (3000 copies every edition) and it’s being distributed in 25 places all over Bosnia and Herzegovina. It is the only youth magazine created by young media experts for young people in the country.

I worked for The Press Council in Bosnia and Herzegovina as a web site editor and a journalist and I was the first young journalist that reported from European Parliament in Brussels.

I am also International Coordinator for ONAuBiH (Youth Press Association in BiH) and a Board member of European Youth Press.

In these positions I have done many different tasks, e.g. as a lead coordinator of youth projects, assistant coordinator, logistics manager and social media manager.

Topic of presentation: Youth as a creators and participants in the media sphere