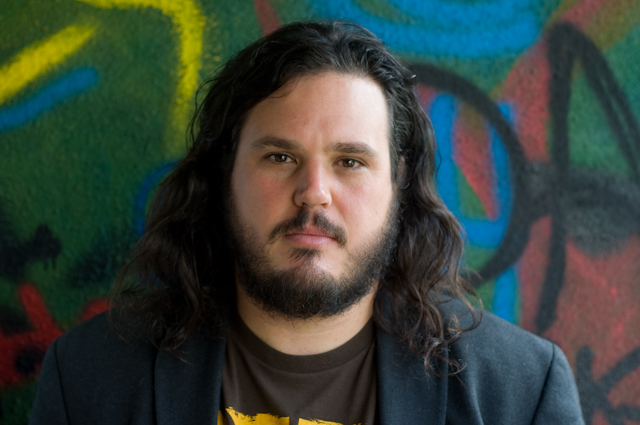 Darko Brkan, along with a group of young activists and friends, founded UG “Zašto ne” 12 years ago, becoming the president of the organization. Most of his professional and volunteer activities are tied to the organization and its activities. UG “Zašto ne” is a Sarajevo-based nongovernmental organization that promotes civic activism, government accountability, and the use of digital media in deepening democracy in Bosnia-Herzegovina. In addition, he was a founding member of Dosta! (Enough!), one of Bosnia’s most prominent citizens’ movements for social justice and government accountability. A leading civil society activist, Darko began his career in civic activism more than ten years ago as coordinator of the Campaign for Conscientious Objection, a network of organizations that promoted peace and conscientious objection to military service in BiH.  He graduated at the Faculty of Electrical Engineering, Department for Computer Science, and is currently an MBA candidate for Strategic Management of Information at the Faculty of Economics, University of Sarajevo.

His professional interests are mainly in the sphere of new technologies, digital and social media, elections and political processes, civic activism and participation, international relations, etc. He was a Draper-Hills Summer fellow from Stanford University in 2013 and a Reagan-Fascell fellow in 2012 at the  Forum for International Democratic Studies in Washington, where he researched how new technologies can assist the efforts of civil society organizations. He is also a Alumni member  of the Council of Europe Academy of Political Excellence from the 2008 generation, Fletcher Summer Institute for Advanced Studies for Non-Violent Conflict from the 2010 generation, and is also a member of the Alumni for exchange student program with the United States after attending the IVLP program in 2009. He is also a member of the steering board of the US Alumni Association in BiH and Foundation “Ekipa”. He was also a member of the ACIPS political council (POLIS) during the 2010 – 2011 mandate.